Giltner, Nebraska
Back to Testimonials

"T-L pivots are a great value. They are simple, and it needs hardly any repairs. The machine will pay for itself."

Russ Kreutz remembers how tough it was to raise crops before irrigation came in and changed the area around Giltner, Nebraska.

His father was one of the first irrigators and also one of the first users of T-L products as well, beginning with tow-line sprinklers. His experience showed they offered more labor and water efficiency savings over the open ditch and gated pipe irrigation he’d been using.

Then, it was on to center pivot sprinklers utilizing several of the early T-L chain-drive pivots. These were later converted to worm gear drives. After this he had the opportunity to use one of the first experimental T-L planetary-drive units.

Now there are 15 T-Ls operating in the Kreutz fields. Oh, yes, and at one time they also had one new electric center pivot installed.

“I bought one competing make in the late ‘80s or early ‘90s—and one was enough!” Kreutz stated. He says he just doesn’t have the electrical background for the fixing it requires. If his T-Ls need a repair he can do it himself. Most of the T-L repairs have been “quick fixes”.

He’s had to replace almost all of the gear boxes on the electric center pivot. He notes that, “To be fair, it’s almost 20 years old, but I have T-Ls that are twice as old that still have all their original planetary.”

Kreutz remembers well that the main selling point about T-Ls to his father was, “Strong, strong service,” a most high priority. He sums up his experience by saying, “Our service has been good from day one, year after year, always.

“You’ve got to keep those sprinklers running. You just can’t be spending a lot of time out there working on pivots all day,” he cautions. Simplicity of repairs and, really, the lack of repairs,” Kreutz adds.

“Certainly, all machines require maintenance. Yet except for T-L’s winter maintenance program performed every other year on all my machines, it’s mostly been minor parts such as a hydraulic line or weather-checked hoses. They just don’t need much.

“Also, I think the continuous movement prolongs the life of the components,” he says. You don’t have that electric pivot start-stop action all the time.”

Although the price tag for T-Ls was “kind of Cadillac”, according to Kreutz that didn’t matter all that much to them, “Because the product was more important than the price. T-L pivots are a great value. They are simple, and it needs hardly any repairs. The machine will pay for itself.”

The experience of both he and his father, Kreutz sums up, is that T-L is a family owned business that makes a great product.

“Oh, yes, and they understand and care about their customers. Whenever anybody asks me about T-Ls, I tell them, ‘You won’t be disappointed’.” 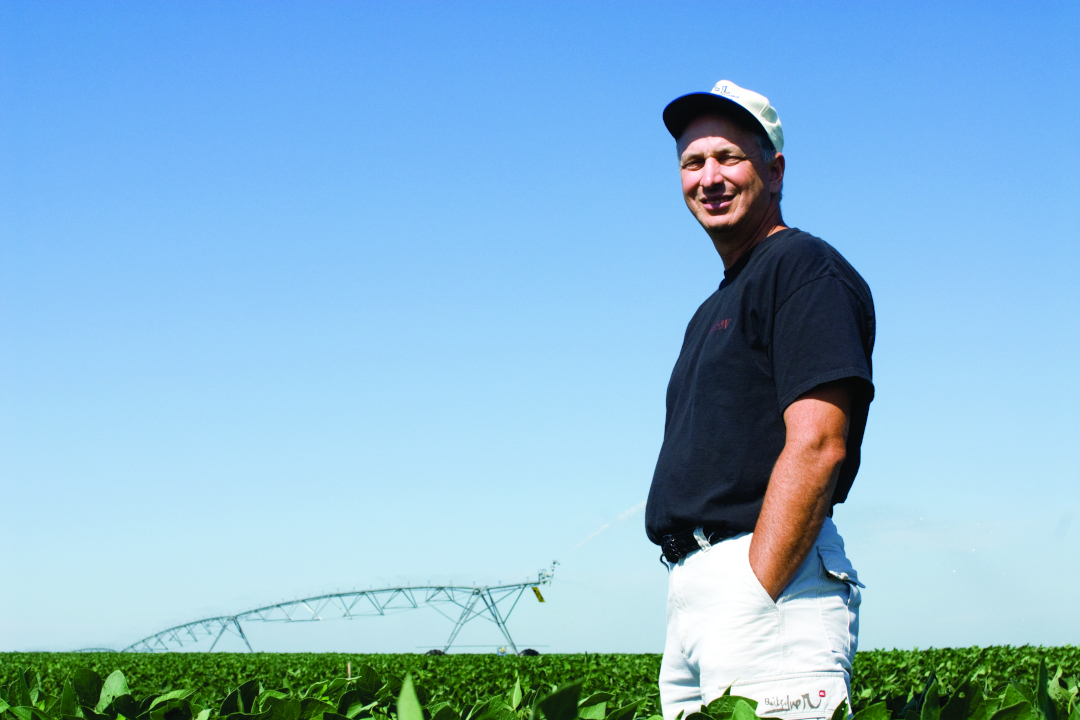