Belzoni, Mississippi
Back to Testimonials

Kenny Rodgers, owner of RR Farms, believes he knows a good thing when he sees it. With the experience derived from producing crops for 30 years near the Mississippi Delta town of Belzoni, he’s developed a keen eye for products that will help him remain profi table.

“Although I now use only stationary center pivots, I once had several towable systems,” he says. “Moving towable electric pivots from one well to the next is time consuming and labor intensive. That’s because we had to jack all the wheels up and rotate them 90 degrees before the system could be towed.”

“When I bought my fi rst T-L system in 1997, I was amazed,” he continues. “With its hydrostatic drive providing hydraulic muscle, I could rotate tires in 45 seconds instead of the 45 minutes needed with electric pivots. That convinced me that T-L is a product based on sound technology–and therefore an equally sound investment.”

Rodgers, who normally plants 3,000 acres of cotton and 2,400 acres of soybeans, is steadily expanding his irrigation capability. In addition to seven center pivots, he also flood irrigates some fields with poly pipe. He’s now able to water two thirds of his row crop acreage.

In his area, inadequate rainfall is an ever present threat. Indeed, looking back on three decades of farming, he recalls only one solitary year when Mother Nature provided all the water his crops really needed.

Normally, at least four of every ten crops must be produced under droughty conditions, too. During virtually every summer a certain amount of supplemental watering is required for successful crops.

The lesson Rodgers says he’s learned from this: Investing in dependable irrigation equipment is an absolute necessity for profi table crop production.

Here are some of the things Rodgers will consider when he prepares to spend money on irrigation equipment: “I want the best there is in terms of safety, dependability, and ease of maintenance,” he adds.

“Quite frankly, I’ve always had to exercise great caution when working on electric center pivots. When they’re running, you’ve got a dangerous combination that can spell disaster with water, an excellent conductor of electricity, and 480 volts of electricity.

“I’ve heard of people who were electrocuted while working on these systems. I, myself, have had several close calls, even melting a few screwdrivers in the process. The hydraulic technology that makes T-L irrigation the industry leader totally eliminates this danger.”

Now in their eighth season of operation, Rodgers’ T-L center pivots have outpaced his electric systems in dependability. Their hydraulic power provides for continuous uninterrupted movement of the system’s components as they work together to rotate the system in its circle, regardless of the speed required to accomplish his targeted application rate.

This isn’t the case with his electric center pivots. With them, stop and go action and power surges increase wear and tear on system components.

Rodgers points out that the total absence of electricity within the T-L hydraulic system means he never arrives at a center pivot early in the morning, only to find that it has shut down during the night due to a short in the electrical circuitry.

“From mid-July to mid-August is historically the driest period in our growing season,” he continues. “It’s also when cotton must have ample water to complete the filling of bolls. During this time my pivots must run continuously, unless we get lucky and catch a rain or two,” he says.

“It’s a comfort to know that with my T-Ls I can be assured of steadily giving my thirsty crops all the water they need. They don’t have control boxes on top like the electric systems, nor center drive electric motors that can be shorted out. For me, T-L fills the bill when it comes to dependability.”

But, as a growing number of satisfied customers in the Mississippi Delta have realized, ease of maintenance is where T-L irrigation really shines, according to Rodgers. In terms of both the time involved to maintain the equipment and money spent on maintenance items, a comparison of Rodgers’ T-L systems with his electric systems shows that T-L is clearly ahead.

His T-L dealer thoroughly inspects his T-Ls every year before the growing season begins. He services the drive trains, checks the power system, and follows a complete preventive maintenance checklist to ensure trouble free operation during the season.

“Over the years, I’ve observed that I spend one third as much for maintenance of my T-L systems as I do for the electric systems. And, best of all, the T-L systems are so well engineered that I have no doubt they’ll provide at least 20 years of dependable service.” Rodgers predicts. 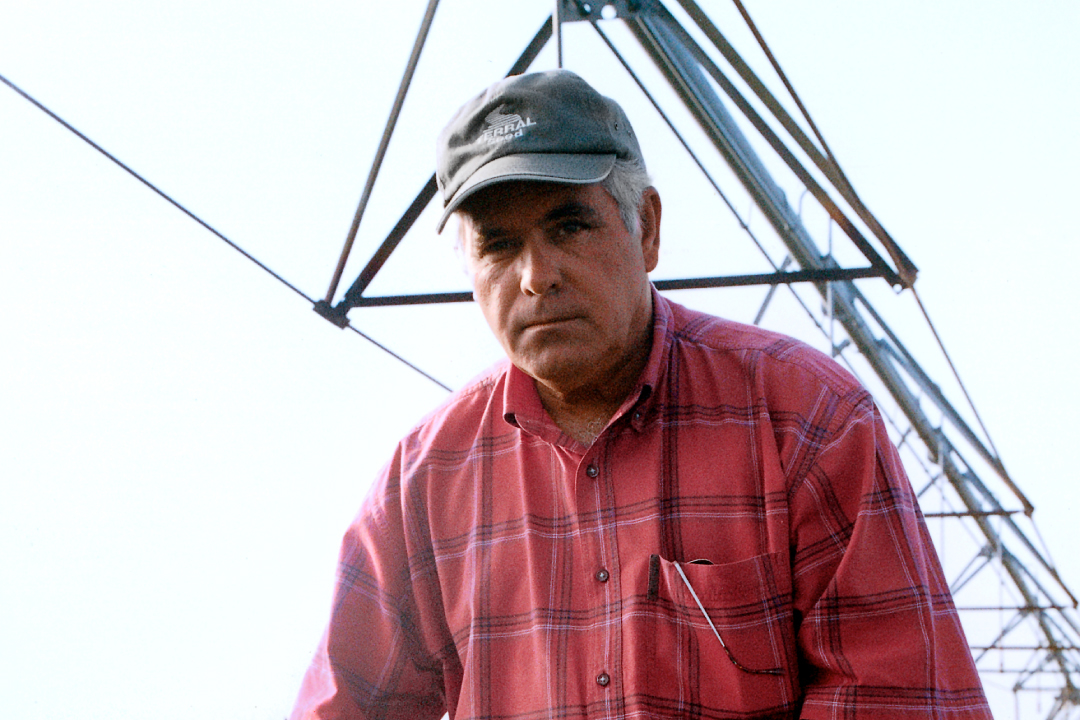