Newport, Arkansas
Back to Testimonials

The river ‘washes’ seven of our twenty T-L sprinklers almost every spring with up to six feet of flood water for anywhere from a week to as long as a month. This has been happening as many as three times every spring on our first two T-L center pivots ever since 1989. We move our power and hydraulic units to dry ground before the water rises, of course, then just let the water come up and cover the drive wheels of our T-Ls. All we do once the water recedes is to change the oil in the gear boxes and remove any driftwood that’s been caught. Up to this point, our total outlay for anything beyond routine maintenance on all our ten T-L systems has been exactly zero dollars!

I know that’s hard to believe, but we’ve never had any repair work at all done on these pivot systems. Everything works, and just keeps on working. When we bought our first two T-Ls we assumed that since oil can’t get out of them, then flood water couldn’t get in. And, that’s the way it’s worked. An electric center pivot just couldn’t be used in an area that could possibly flood since the water would get into the electrical mechanisms. I don’t know what it would take to get an electric system back in shape after being flooded, but it would be a lot.

Electric systems just don’t work in our part of the world where fields can flood. That’s the big reason we originally went with the T-Ls. Before we bought our first T-Ls we’d rented land that had electric pivots. We didn’t like them, because they jerked so much—one section moved, then another, and it didn’t move at all smoothly. We like our T-Ls since their movement is just so smooth, slow and constant. Flood water hasn’t created any problems with our T-L systems, and in fact we haven’t had any problems at all with them. Our T-Ls have just worked out great for us. 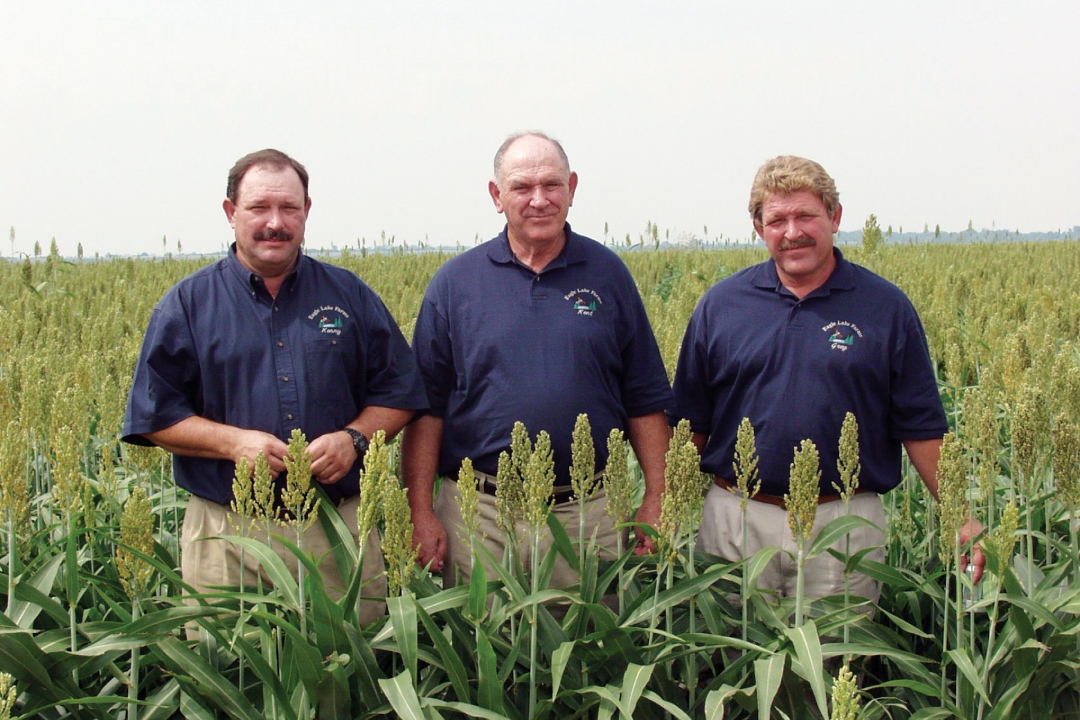