Overseas, Harvested Land is Expanding Faster Than in the U.S. 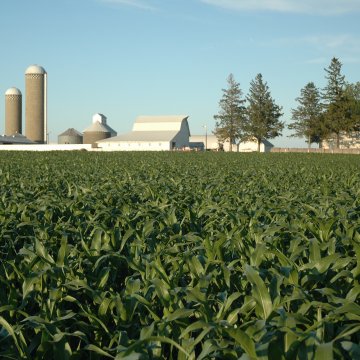 While U.S. farmers spent several years in the doldrums, agriculture in the rest of the world “appears to be in a sustained period of prosperity dating to the early 2000s,” said agricultural economist Carl Zulauf of Ohio State University.

Growers overseas have steadily expanded the amount of land harvested for grains and oilseed since 2003, posing questions for U.S. farm income and for climate change programs.