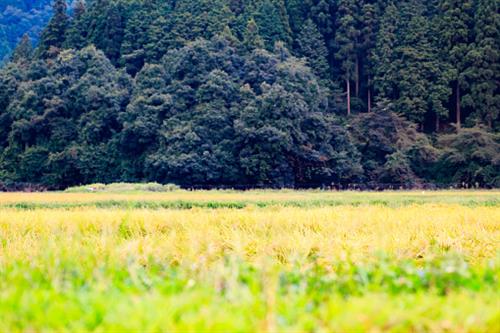 As October has swung us solidly into fall and heading into winter, it’s been a busy month in agricultural circles. From predictions of bumper crops and falling wheat exports to changes in the Emerald Ash Borer quarantine and the latest on the cranberry harvest, we’ll catch you up on everything happening in agriculture and how it’s affecting the market and your bottom line.

What will November hold for the farming industry? Check back next month to find out!