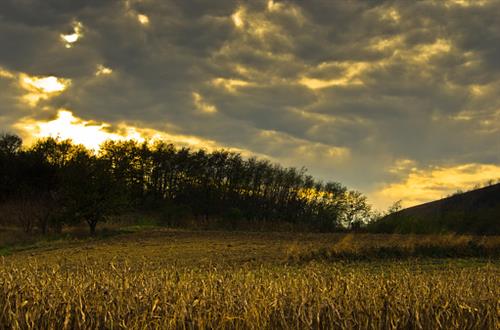 Happy Thanksgiving! As November continues cooling down farm life, agriculture has had a busy month as the harvest starts winding down. From record-breaking yields and Consumer Reports to new ethanol grain options and market predictions, here’s your summary of the month’s news and how it affects agriculture:

With the holidays on the horizon, it’s time to turn on the heat lamps, close up the machine shed and get ready for some great eating. Tune in next month to see what December has brought to the farming world.