Home Resources Pivotal Issues Blog How To Get Unstuck Safely

How To Get Unstuck Safely 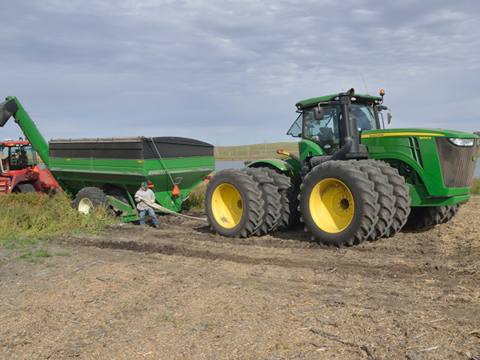 When I was kid, my dad and uncle farmed a farm that was owned by one of my great-aunts. Everything else they farmed was in the typical rolling hills of eastern Nebraska, but this particular farm was in the bottoms of the nearby Elkhorn River valley.

They farmed it for many decades and learned over the years to steer clear of certain parts of the fields during a wet growing season, especially in the spring. I can still clearly remember both of them telling me when I disked for them as a teenager: “The minute you feel the tractor pulling down, raise up the disk and get out of there.”