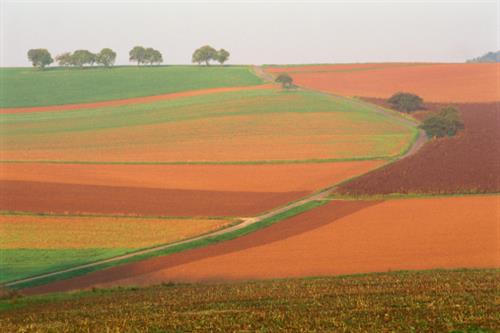 Mother Nature has been delivering a beating this week, but seems to be heading into more moderate weather in the upcoming weeks:

Where is the weather going next? Check back soon to find out.