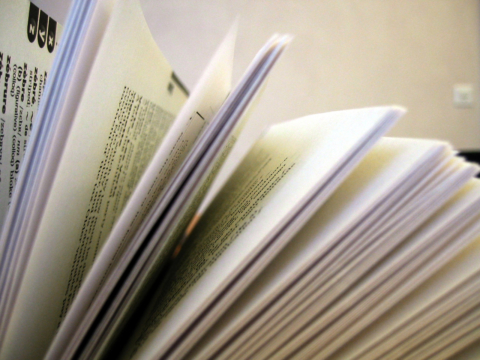 Do you know what Uber, Snapchat, Dropbox, Pinterest and Climate Corporation all have in common? They’re all known as “unicorns” – start-up companies that are valued at more than $1 billion.

Technically, Climate Corporation was purchased by Monsanto in 2013 for $930 million and therefore falls short of the exact definition, but Arama Kukutai, partner with Finistere Ventures, says it’s close enough to count as the first so-called “ag unicorn.” He says that move has helped usher in a “gold rush” of new digital ag startups hoping to make their own fortunes.

“A plethora of startups are now attempting to persuade farmers they can deliver more value per acre,” Kukutai says. “In doing so, these early innovators hope to convince investors that they can get the attention of the other ‘Big 6’ players and rapidly grow onto millions of acres with software-like margins.”

Investors have flocked ag tech in recent years, Kukutai says. AgFunder says funding reached an all-time high of $4.6 billion in 2015 – nearly double from a year prior. The money went toward diverse projects, from alternative protein companies to biological inputs, drones and robotics.

Is this momentum sustainable? Kukutai argues that these startups could have an uphill battle ahead of them.

“Farmers demand a step change in value,” he says. “The jury is out on whether this wave of innovation will lead to strong market adoption. Only startups delivering on a clear value promise will be able to scale and drive profitability.”