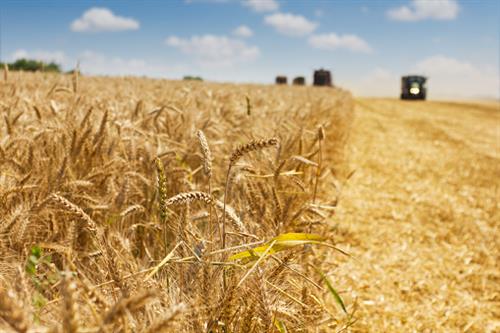 July has been a busy month for farming. From Midwestern flooding and California drought to robotic tree-tapping and new EPA ozone rules, we’ll take a look at everything happening in our industry and how it affects our market and bottom line.

Be sure to check in next month for the next installment of our Monthly Round-Up series!