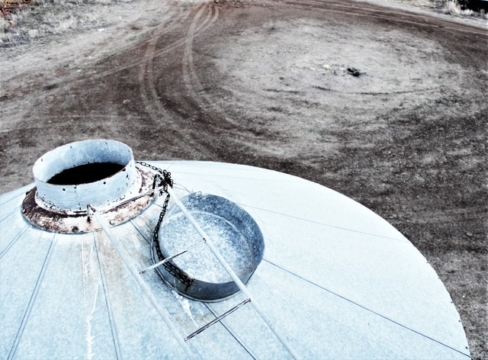 In the past 50 years, more than 900 instances of grain engulfment have been reported, according to researchers at Purdue University. Of those incidents, 62% were fatal. In 2020, grain entrapments led to 20 deaths.

“It only takes seconds, or a simple mistake, for an adult to sink in the quicksand-like flow of grain and become fully entrapped or engulfed,” says Brad Liggett, Nationwide’s president of Agribusiness. “Adding to the risk is a lack of rescue equipment available to local fire departments and emergency responders who are called for help when a worker becomes trapped.”